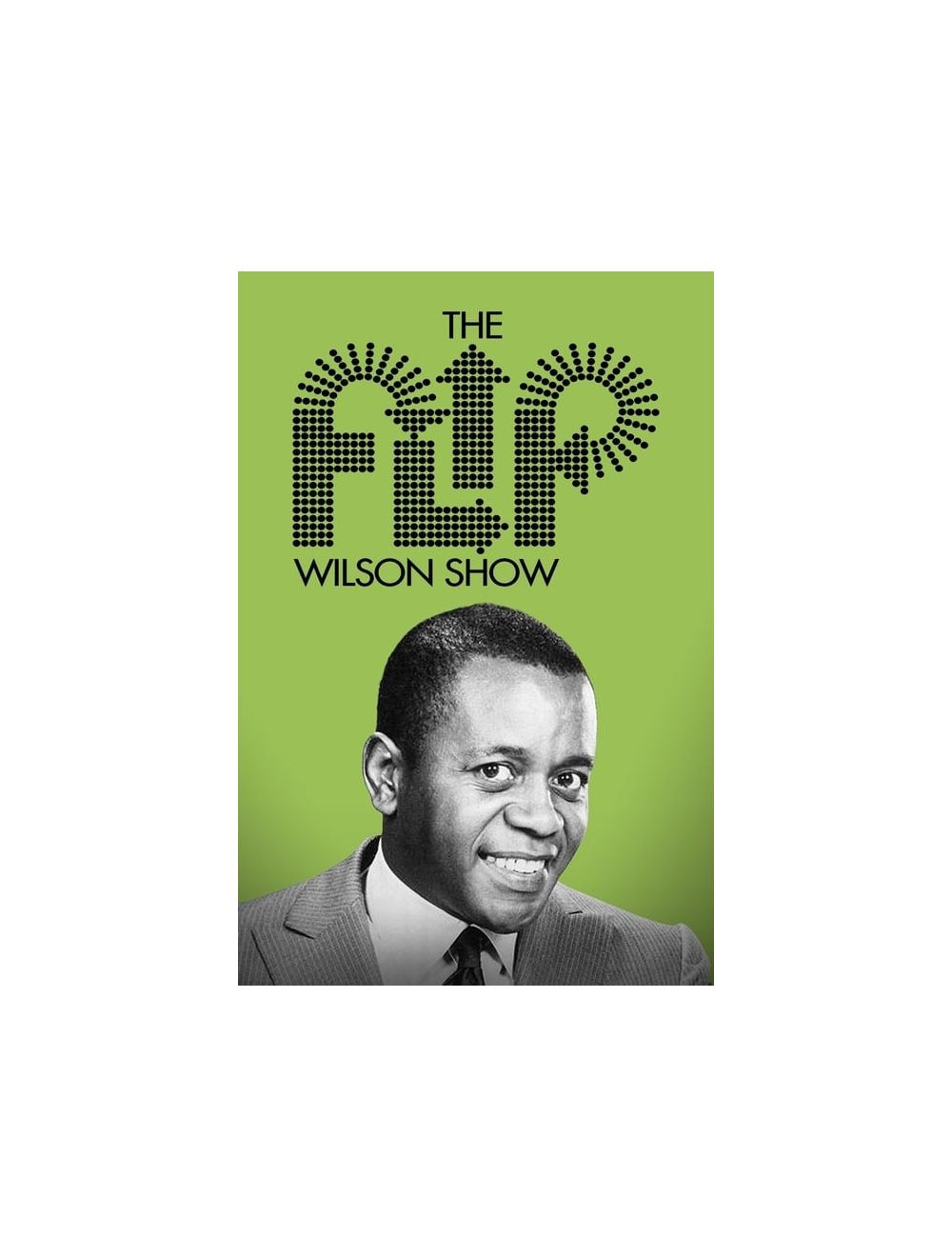 Be the first to review this product
$59.99
Availability: In stock
SKU
TFWS7074
Add to Wish List Add to Compare
Complete 95 episodes on a 19 disc set.

One of the many variety shows available in the 1970s (along with Sonny and Cher, Captain and Tennille, Donny and Marie, etc). Hosted by African American comic actor Flip Wilson, this show featured skits, music and frequent appearances by "Geraldine Jones" (really Flip Wilson in drag).