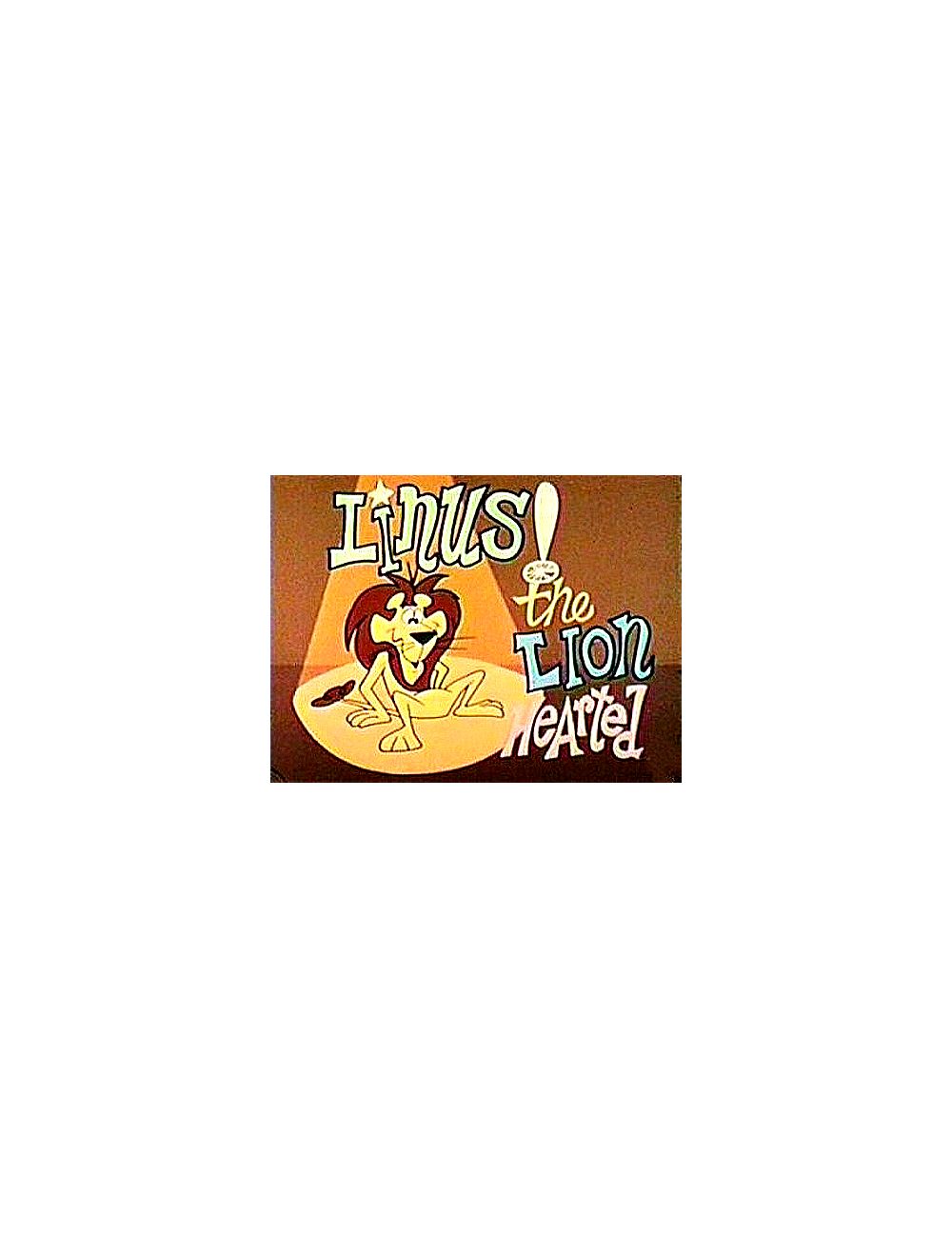 Be the first to review this product
$29.99
Availability: In stock
SKU
LTLC1935
Add to Wish List Add to Compare
35 cartoons on 3 discs

In addition to Linus, a rather good-natured "King of the Beasts" who ruled from his personal barber's chair and was voiced by Sheldon Leonard, there were other features as well, all based on characters representing other Post breakfast cereals.[5] The best-known of these was Sugar Bear (Sugar Crisp), who sounded like Dean Martin and was voiced by actor Gerry Matthews. There was also a postman named Lovable Truly (Alpha-Bits), a young Asian boy named So-Hi (Rice Krinkles), and Rory Raccoon (Post Toasties).