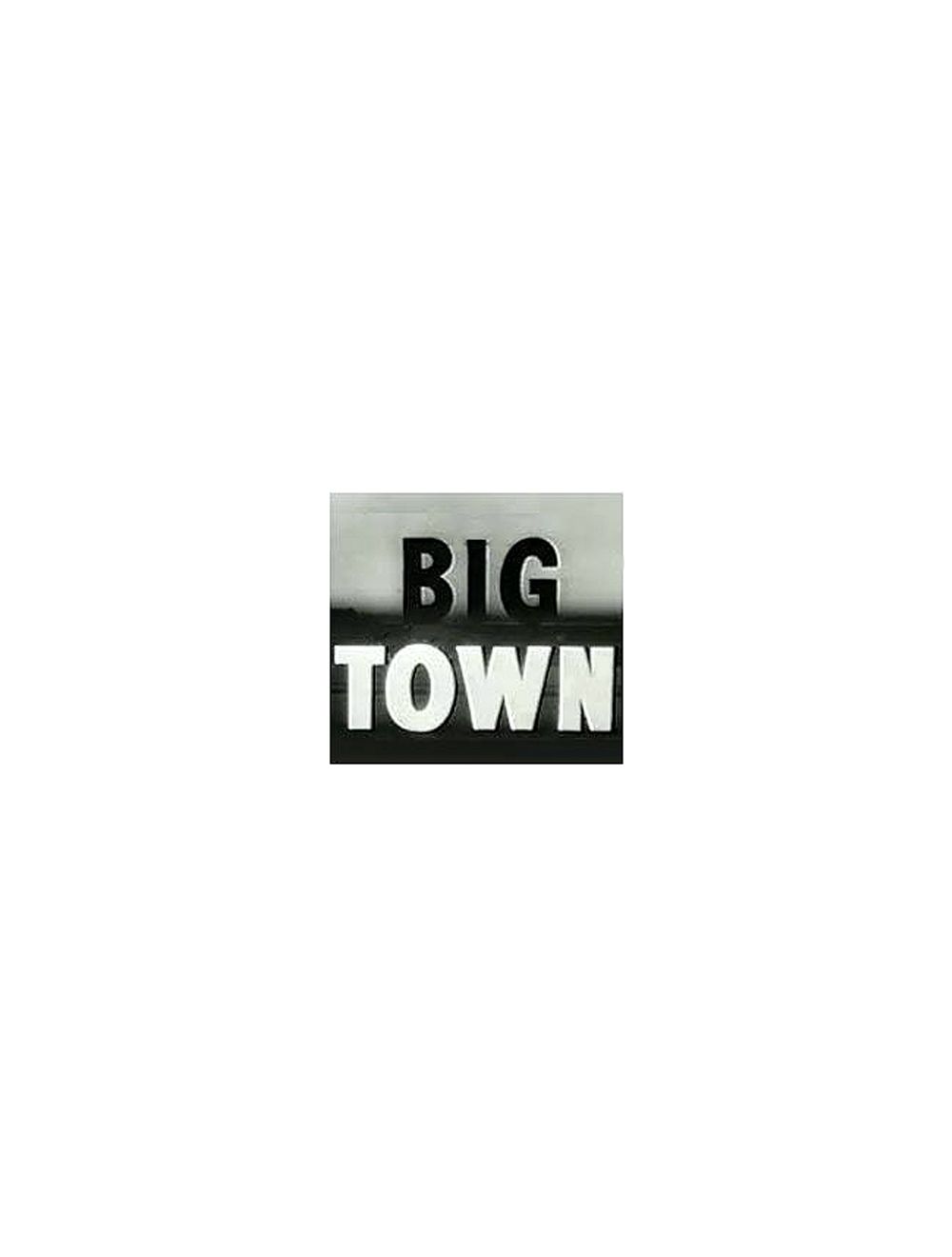 The stories revolved around The Illustrated Press, the city's largest newspaper, and the people who worked for it, most particularly managing editor Steve Wilson (played by Patrick McVey from 1950 to 1954 and by Mark Stevens from 1954 to 1956). Five actresses had the role of reporter Lorelei Kilbourne. In its sixth and final season, the series would adopt the documentary style made famous by Dragnet, right down to Stevens producing, writing, and directing most of the episodes.