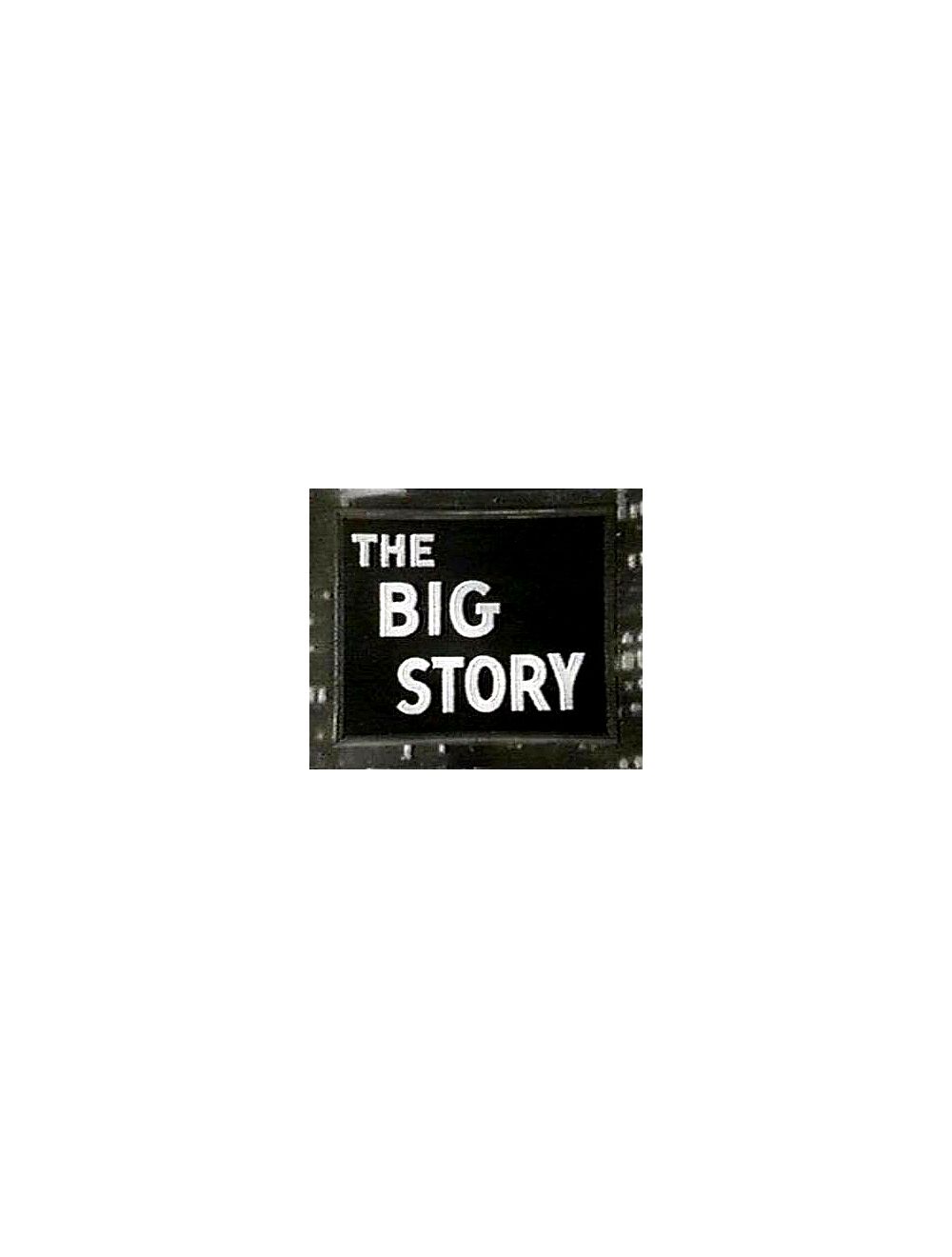 Based on a popular radio series, each show tells a different reporter's Big Story, a true story selected from newspapers across the United States. Comments from the actual reporter open and close each show but the permanent narrator drives the plot line and a featured actor dramatizes the reporter's role.