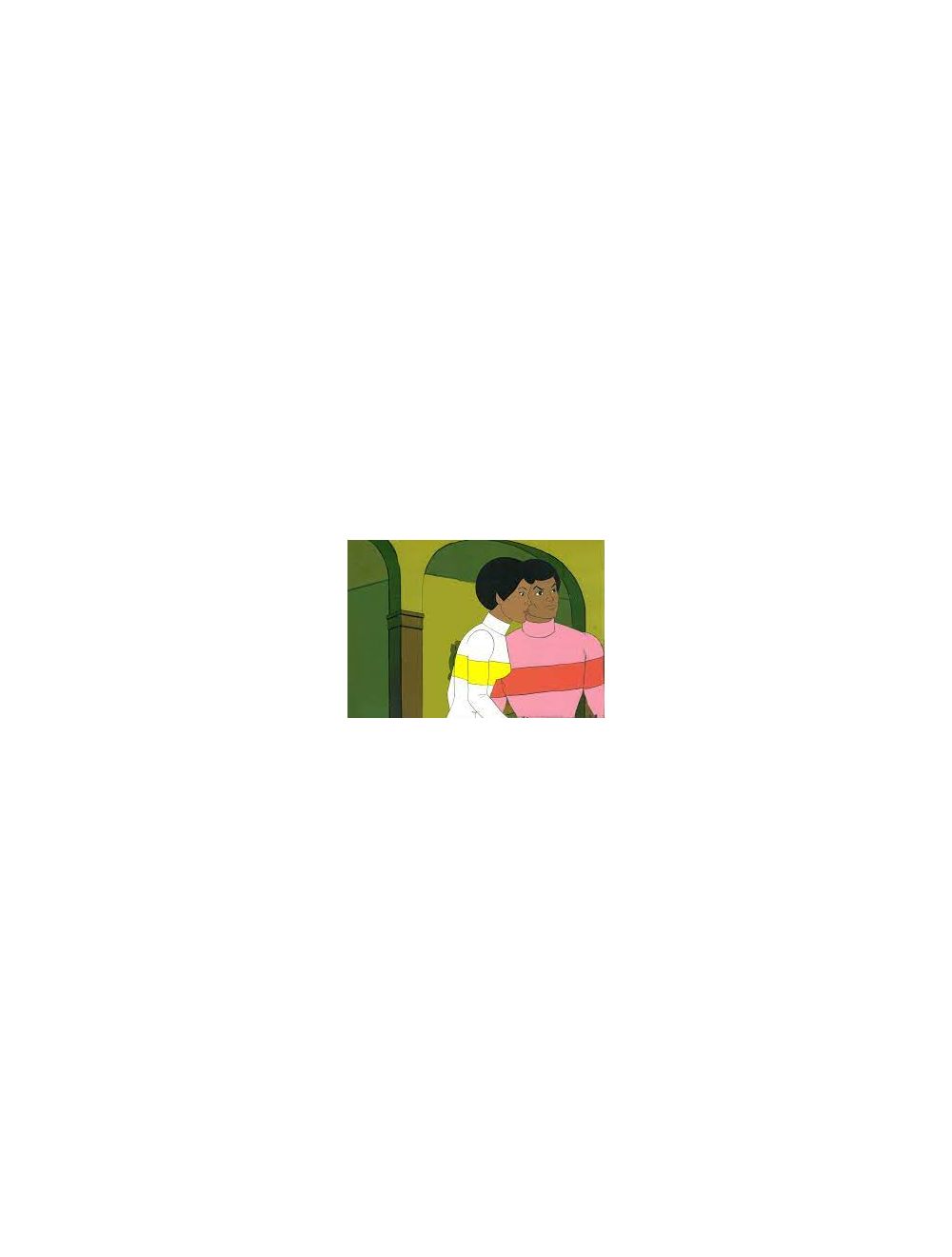 Tales of the Wizard of Oz Cartoons (95 cartoons) DVD-R

Superstretch and Microwoman (All 11 cartoons) DVD-R

Be the first to review this product
$24.99
Availability: In stock
SKU
SSMW1979
Add to Wish List Add to Compare
All 11 cartoons on 1 disc

Superstretch and Microwoman are a fictional, shape-shifting, husband and wife crime-fighting team, shown as a segment of Tarzan and the Super 7 television series 1978-1980).

On the surface Chris and Christy Cross were just your average suburban couple. But when they sprang into action, Chris could take virtually any shape (such as a plane, a robot, a rubber ball, a perfect double of a villain, etc.). Christy could, as her name implied, shrink to microscopic size. Frequently tagging along on their adventures was their little dog, Trouble. The duo was a new concept for superhero cartoons in that they were the first African-American man/woman duo, and that they did not change into superhero costumes when the need to use their powers came, or adopt a "secret identity", simply wearing ordinary clothes. They were generally seen in lightweight adventures that were resolved simply, although a few episodes had them dealing with major crimes or a supernatural evil. Some times if the need arose, Christy and Chris would use their powers not to fight crime, but to accomplish household chores.