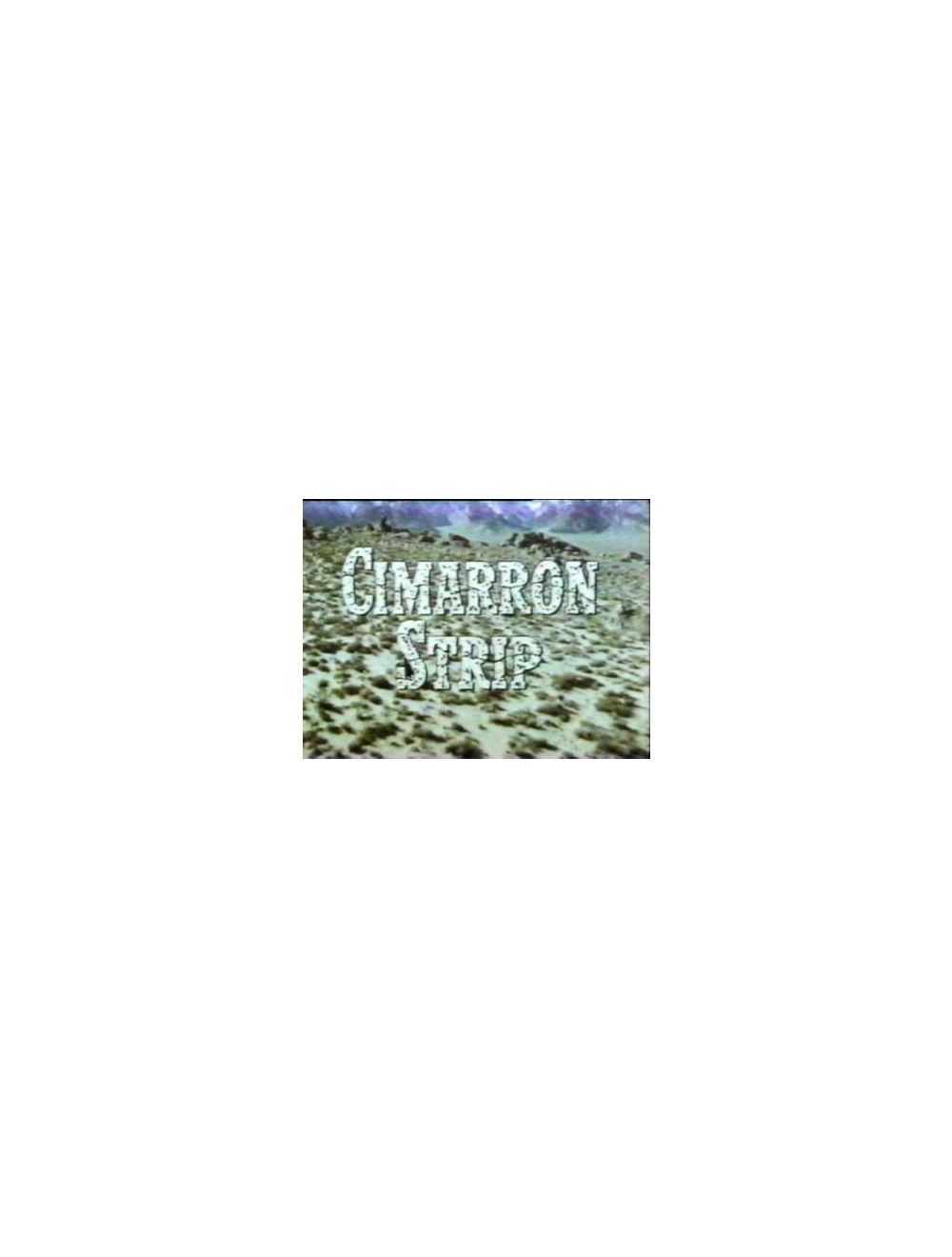 Be the first to review this product
was $55.99 Special Price $39.19
Availability: In stock
SKU
CSCS6768
Add to Wish List Add to Compare
Complete 23 episodes on a 6 disc set

The Cherokee Outlet across the Cimarron River was the last free homestead land in America. It was leased and controlled by cattlemen, and the newly arriving farmers were expecting authorities in Washington to send news that they would be given rights to the land, for which they had been campaigning. U.S. Marshal Jim Crown (Stuart Whitman), who led a rather wild life and had cleaned up Abilene, was assigned to the town of Cimarron. He arrives to find that the sheriff has resigned, leaving Crown on his own to settle the increasing unrest caused by the news he brings, that the cattlemen's leases have been revoked and a final decision on the land is postponed indefinitely. With no sheriff and no support from Army troops, Crown is on his own to keep law and order in this borderland between the Kansas Territory and Indian Territory.