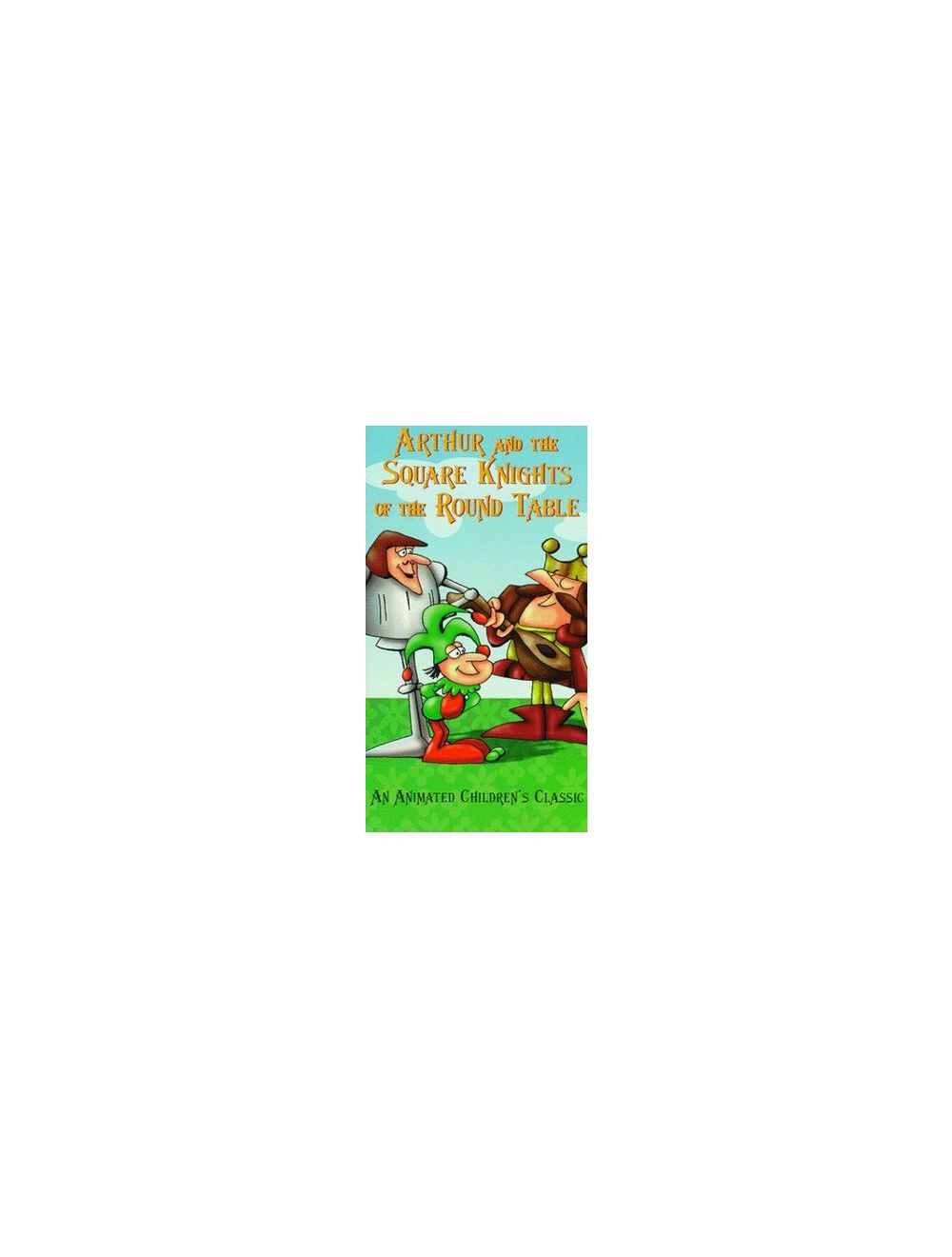 The first Australian animation series to be successfully syndicated and sold overseas, Arthur had a distinctly British look and feel but was produced by Walter J. Hucker API (Air Programs International) in Australia.

Led by King Arthur, the pint-sized hero, with his unlucky sidekick Sir Lancelot, and his nemesis, the seductive witch Morgana Le Fay and her dastardly assistant, the Black Knight, these comic stories were a wacky take on the world of Camelot.